What is the first thought that comes to your mind when you think about getting your Scandinavian Kitchen designed? Most people think of contacting an interior designer and getting his opinion. However, if you plan to use one of the beautiful Scandinavian kitchen designs, you can use your own creativity as well. In a Scandinavian styled home, all rooms have the same overall theme. Hence, the kitchen would have the same overall theme as the lounge, bedrooms or dining area. For instance, if light brown, light green or any other soft shade has been used with white in any one room, it would be used in all the other rooms as well. For a Scandinavian kitchen, the color combination needs to be very creative. If you look at the conventional color combination of these kitchens, you would figure out that white has been used as the base color. The other colors that are used to give a good contrast are black and gray. However, some people who are in love with the blue color replace the black or gray shade with a darker shade of blue. Image Source By Fab You Bliss The use of open shelf instead of close cabinets

Scandinavian kitchen usually give a very spacious feel even if they are constructed over a small area. Instead of using closed cabinets, a single open shelf is used so that the kitchen can have a spacious feel. Above 2 Image Source By Studio Cuvier A group of cabinets on a narrow side wall instead of individual cabinets on the main wall would actually save a lot of space. Most people who construct Scandinavian kitchen do use this concept. They use grouped cabinets so that their storage requirements can be met without the use of a lot of space. Along with that, using leather pulls is also a part of the Scandinavian kitchen design. These leathers pull prove to be very convenient as well as stylish. Above 2 Image Source By Entrance Makleri

The final touches with a herringbone wood floor

There is no doubt that the floor matters a lot when you are designing a kitchen. If you are going with the Scandinavian style, the herringbone wood floor would do it all. With the white base color, black shades, gray shades and even dark blue, this herring bone floor would generate a superb impression. Along with that, if herringbone is not within your budget, you can use something that is more economical but looks similar. 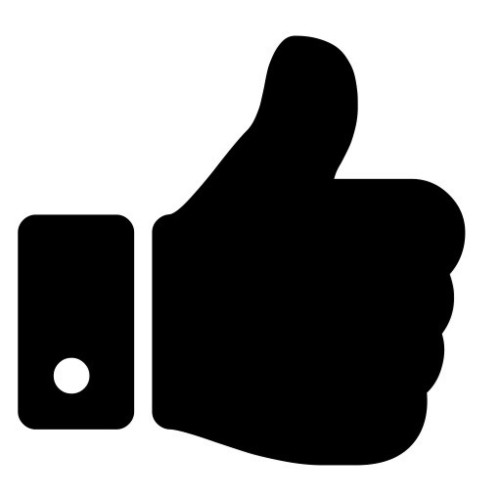 The Most Popular Countertops For Remodeling Kitchen

A Guide to Designing a Luxury Family Kitchen

Top 7 Benefits of Porcelain Panels in Your Kitchen

Best Kitchenware to Add to Your Wedding Registry

Residence Style is basically in to spreading different and exclusive ideas of interior and exterior designs of home. The idea is very simple that when people visit our site and see our content we believe that they will like and share it.
Tips
Inspiration
Lifestyle
Residential Life
Christmas
Halloween
About
Privacy policy
Terms of use
Contact
Ideas To Decorate Scandinavian Kitchen Design was last modified: July 14th, 2016 by Admin