Everyone who smokes inside their houses knows that this practice can end up with long-lasting stains. No part of the home is free of the risk, from clothing to furniture. The walls that turn yellow are especially noticeable. The odor from cigarette smoke also can stick deep into them.

Many vapers have a concern whether or not vaping stains walls. Beginners are usually amazed by the large clouds of vapor they can exhale while using an e-cigarette. They may think that this vapor can be as damaging for their household, particularly the walls, as tobacco smoke. However, it is not true. You can look Flawless Vape Shop for e liquids, e juices & vape mods.

The Nature of the Damage

Let’s start with addressing the differences between the chemicals smoking and vaping produce. Both tobacco and vape liquid, or e juice as some people call it, (read more here) contain nicotine.

Discoloration is one of the most apparent consequences of nicotine consumption. Teeth and fingernails of committed smokers happen to change their color. As well as the objects inside their homes.

The stains left by smoke are called “nicotine residue”. When people puff on their cigarettes in a closed environment, many of the components found in smoke stay in the air for long periods of time. Some part of the left-overs settles on furniture, curtains, and walls. Over time, nicotine residue builds up and becomes visible. It has a dirty, yellow color.

Cleaning nicotine residue from walls can be a time-consuming task. Often, it requires a new layer of paint. To make sure your walls have been painted properly and there’s no evidence of nicotine left. You should have a look into a creditable painting company. Just like, NYC painters.

However, nicotine is not the single staining element in action here. Cigarette smoke contains hundreds of chemicals that have the power to create stains. When they settle on a wall, discoloration is completed by stains. They form a thick scum that is also very hard to remove.

To avoid a complete re-painting, one should wash the walls at least once a week. But that seems impossible since this chore requires much diligence and dedication from the smoker.

Why Vaping Inside Is Not That Bad?

Now you know what causes discoloration and staining. So, you can understand why things are different when it comes to vaping.

Vaporizing products like the MagicVaporizer doesn’t involve combustion and vapor dissipates very quickly. Consequently, the nicotine particles containing in it also dissolve more rapidly even in a building. It simply doesn’t have enough time to leave the same amount of residue.

It is important to note that the amount of nicotine present in any premium vape juice is already considerably smaller than that in a regular cigarette. Some e-juices are nicotine-free. That’s even a better choice for those who care about the state of their living places.

Secondly, there are no tar and a massive number of other compounds in vapor that cause staining. If you’ve already shown interest in the studies on the harms of second-hand vapor, you may know that vapor is free of 95% of harmful elements present in tobacco smoke. Some researchers claim that vapor is practically equivalent to the surrounding room air, though fruity scented.

An e cig juice is safer not only for you as a smoker, but also for you as an owner of a house.

To say the truth, vaping do leave the nicotine residue. But it is minimal in comparison with the residue from smoking.

The huge plus is that the nicotine residue needs more time to build up. That means rarer cleaning.
The type of stains from vapor differs from that from cigarette smoke.

There’s another key difference here. The vapor eliminated in the air tends to pick up dust more eagerly than tobacco smoke does. If you often vape in your room, it is quite possible that the dust will stick to the vapor molecules and eventually appear on the walls.

But should we consider it to be a serious drawback? It’s a lot easier to wipe away all the dust with a sponge occasionally than cleaning them every week from smoking consequences.

Let’s sum up the major advantages of vaping over smoking inside:

Now you know the answer to your question. If you vape, your walls won’t be ruined by discoloration and stains. Just wash them as non-vaping and non-smoking people do to keep their houses clean. 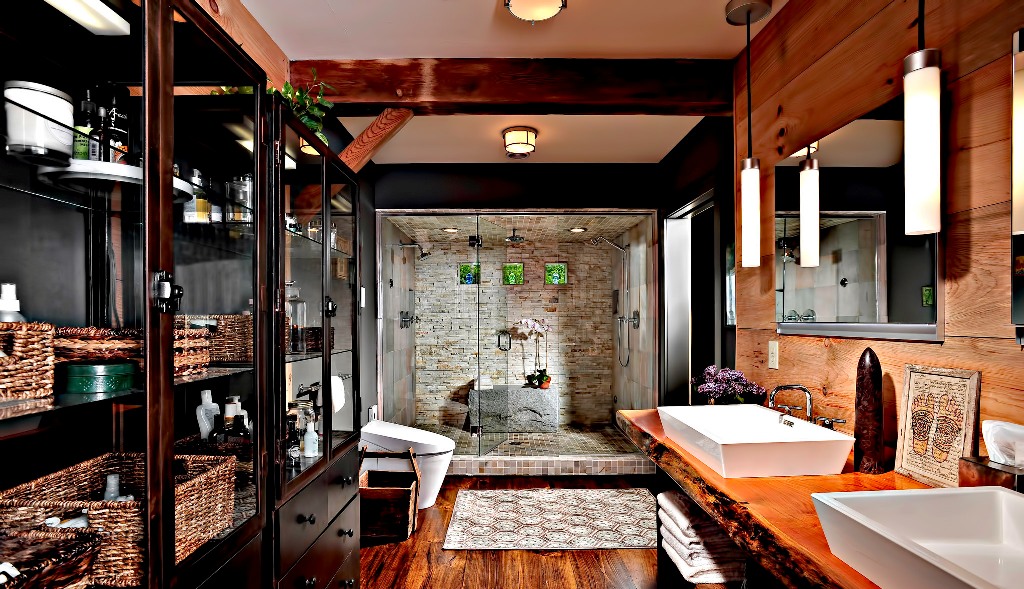 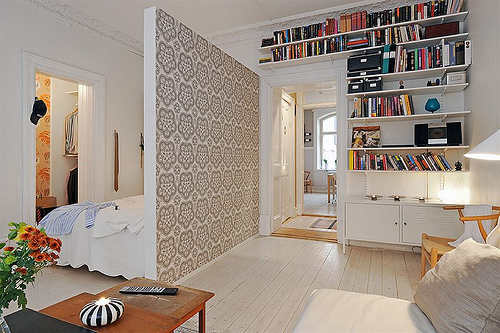