When all is said and done and there’s still something amiss about your router, it is perhaps time to make a much-needed switch. Wi-Fi routers may be refreshed and added accessories to in order to boost their speed but at the end of the day, they’ll still be rocking their stock hardware.

Hardware gets outdated after a certain time. Be it months or years. Technology keeps on revolutionizing itself. If you’re struggling to keep up with the latest and greatest Wi-Fi routers or simply need to change your regular Wi-Fi for the house, we’re here to present some of the most worthy of this year.

Of course, Wi-Fi is of little use if it’s not bundled up with a viable internet connection. Quantum Fiber CenturyLink is a strong competitor when it comes to the best internet across the U.S. Given their strong speeds and packages, it would only make sense to have them equipped with a router that can handle all that juice. Now, without further ado, let’s get into what Wi-Fi routers are making the front page this year. The Archer performs as superbly as it looks. This router comes with four antennas to allow for maximum output and range. Additionally, you get speedy, responsive internet regardless of your position in the house. A medium-sized house sans something like a mansion will benefit greatly from the Archer AX50’s expertise.

Only routers equipped with extra cheese in the form of extenders or mesh kits can outperform the stock brilliance of the Archer. It comes with Wi-Fi 6 technology that allows it to synchronize easily with new-age laptops, phones, or likewise tech. To sweeten the pot, TP-Link offers a helpful slew of updates across its lifetime along with built-in security.

If you’re wondering what a wifiWiFi would look like if it was sent twenty years into the future and brought back, go no further than the Asus RT-AX88U. This little guy looks futuristic and boasts speeds that are nothing short of futuristic as well. With looks like those of a sentient robot, the RT-AX88U is best accustomed to speeds of a gigabit or beyond. It has four powerful antennas and, what seems like, gold accents on each of them.

You would have to pay a cost significantly greater than the one for a regular Wi-Fi just because of all that power that the RT packs inside it. For some, this may be a deal breaker but if you’re bold enough and have the cash for it, then why not? Asus offers a whole UI interface inside its configuration app and if you’re a geek like us, you’d love tweaking around with its various performance features.

Representing itself as an older, bigger brother to the Archer AX50, the A8 offers every basic thing you’d want in a WIFI router for your house. Have an apartment or a small house? Live in a dorm with a couple of mates? The Archer is both budget-friendly and performs brilliantly in a tightly knit space.

We would advise, however, to keep the A8 centrally located in order to have it function effectively. The range isn’t too good but it does its’s best in medium to small housings. It’s not all that retro too; having equipped itself with a WPA3 and fully compatible with TP-Link’s OneMesh Wi-Fi extenders. We’d list this down as our best budget pick from the crowd.

An outrageous pick for this list if you look at how this beast looks. It’s almost like someone took a crown and modified it into a router. No jokes. This bad boy comes emblazoned with the Asus logo and will definitely bash your wallet for its money. We’d recommend it for only the most hardcore gamers and developers who’d need access to boundless internet.

Using the plethora of antennas, it sports on its person and Wi-Fi 6 technology, the Rapture has access to four radio bands. That’s not all, the Rapture GT can work with the 6Ghz band as well as run numerous speed networking. If you’re looking for a 2.5 GbE port or a whopping 10GbE port, this router named like a sports car can offer all that and more.

Coming in as a more subtle version of the Rapture GT, the Strix is a more accessible option for gamers who just want a lag-free experience in gaming. The ROG Strix offers many game-enhancing features along with a healthy selection of options if you’re into tweaking routers.

Since its Asus, they went over the top with its design as well. It looks quite futuristic and has a nice, RGB-themed lighting pattern going across the width of its body. And that’s a wrap on our top WIFI router picks for this year. All of our aforementioned devices have amazing speeds in common but are different in their looks, style, and performance. Rest assured, each device offers a copious amount of functionality enough to punch your workflows over the top.

Best Wi-Fi Routers for Your House was last modified: January 5th, 2023 by Lucy 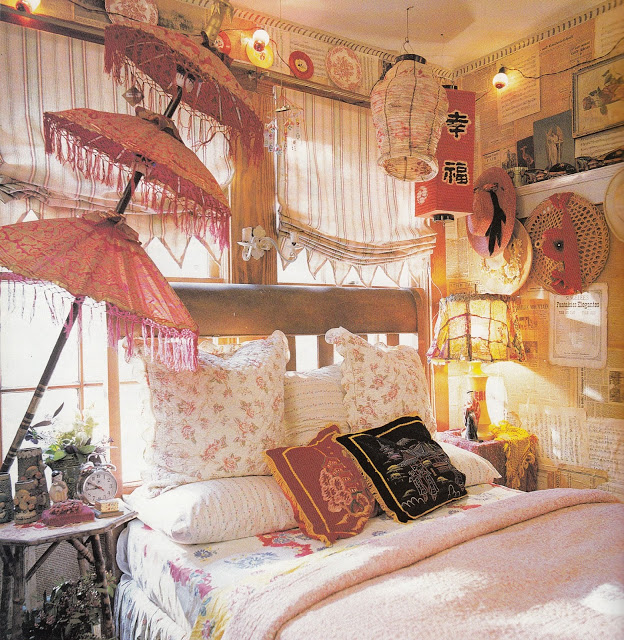